FOR COUNCILMEMBER SOPHIE HAHN, Berkeley is more than just a place. It's at the core of who she is and what she stands for. Today, it's an incredible privilege for Sophie to serve all of Berkeley as Vice Mayor, and to be the Councilmember representing neighborhoods where she grew up and raised her own family. Every day, Sophie works hard to take care of our community — and our planet — turning bold, progressive ideas into action and making a real difference in people's lives. 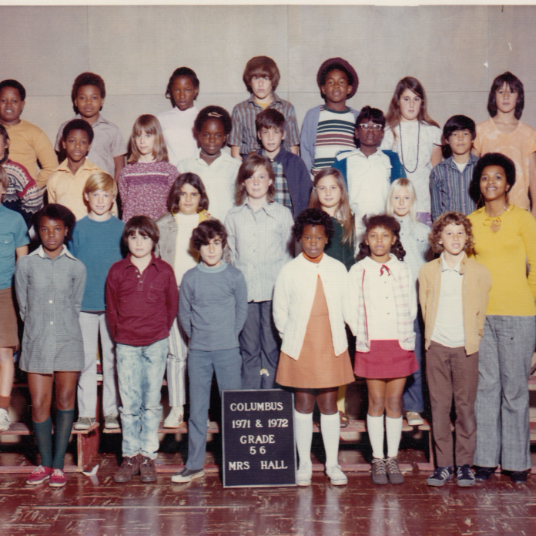 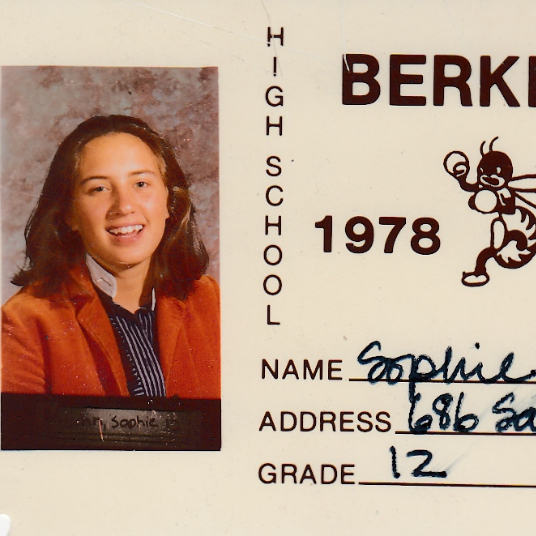 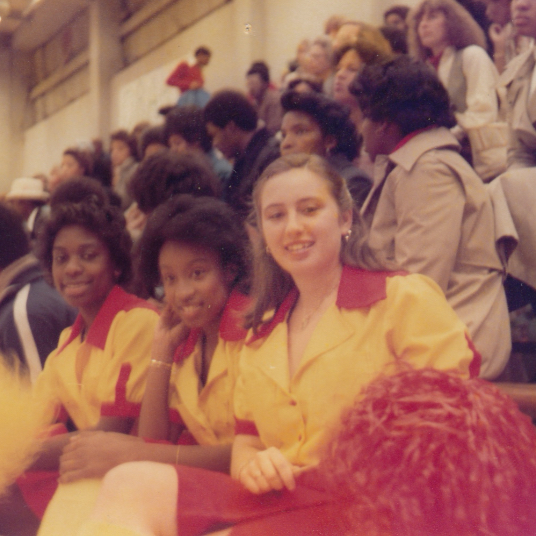 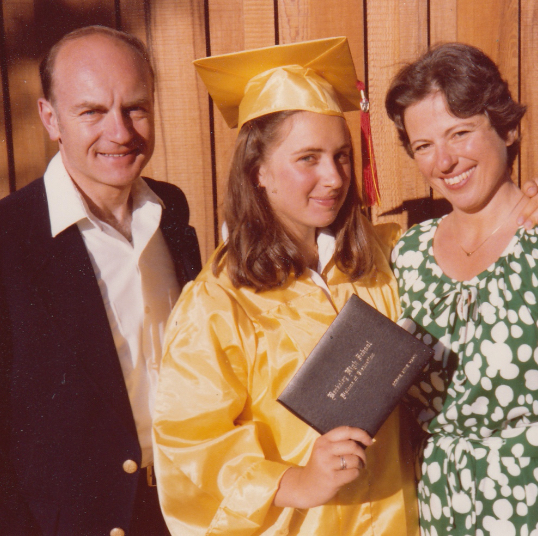 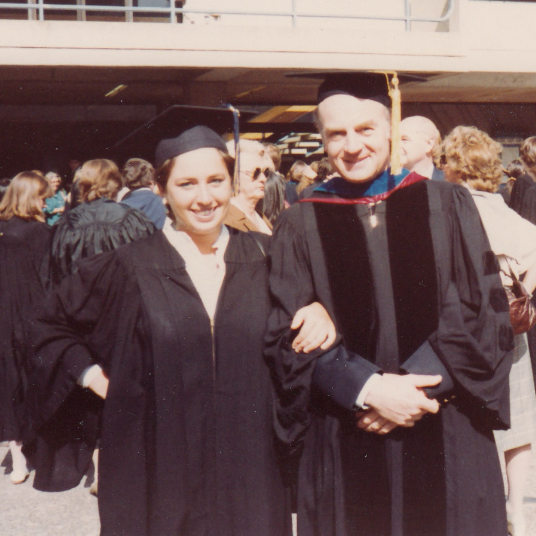 Sophie grew up in Berkeley, and she and her husband raised their three kids just blocks from her childhood home. Sophie’s father was a professor at Cal for 50 years, and her mother is a longtime local civic leader.

As a child, Sophie experienced the free speech movement from her father’s shoulders, watching demonstrations and accompanying him to visit his Vietnam War conscientious-objector grad students in jail. She was in first grade when Berkeley became the first U.S. city to voluntarily desegregate K-12 schools. As a teenager, Sophie worked to integrate extracurricular activities at Berkeley High.

Fighting for Equity, Opportunity, and Justice

While studying at UC Berkeley, Sophie worked overnight crisis shifts for Bay Area Women Against Rape (BAWAR), volunteered for Planned Parenthood, and interned at California Rural Legal Assistance, advocating for language rights. She graduated Phi Beta Kappa, and then earned a JD at Stanford Law. There, she chaired Women of Stanford Law and worked for the school’s Immigration Law Clinic, representing asylum seekers from Central America.

As a young attorney, Sophie did pro-bono work for the ACLU Reproductive Freedom Project and helped found Equality NOW!, an international human rights organization that continues to make a global impact. After working at a major New York law firm, she joined the International Planned Parenthood Federation, where she helped advance women’s health throughout the Americas. 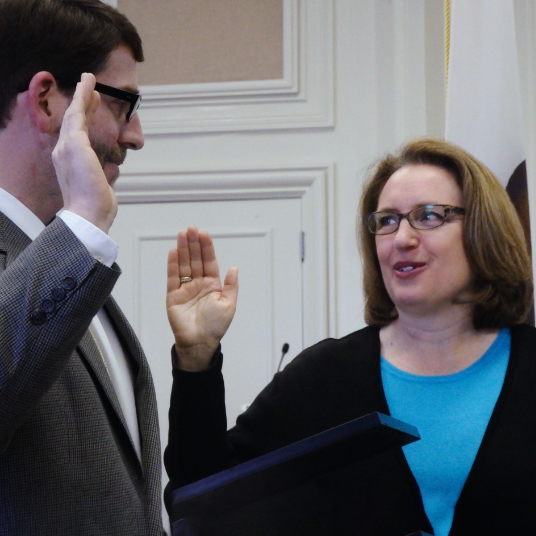 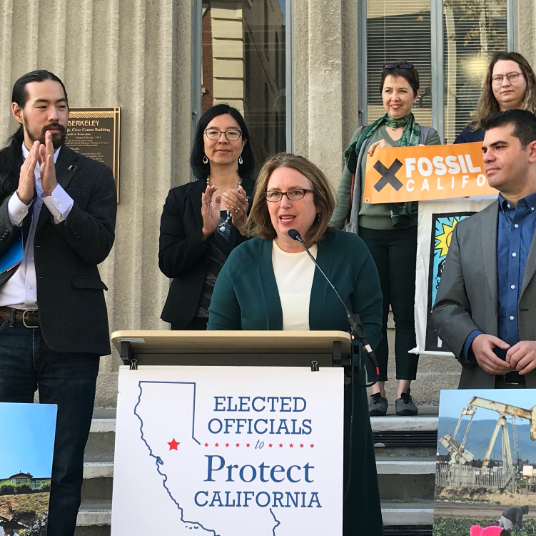 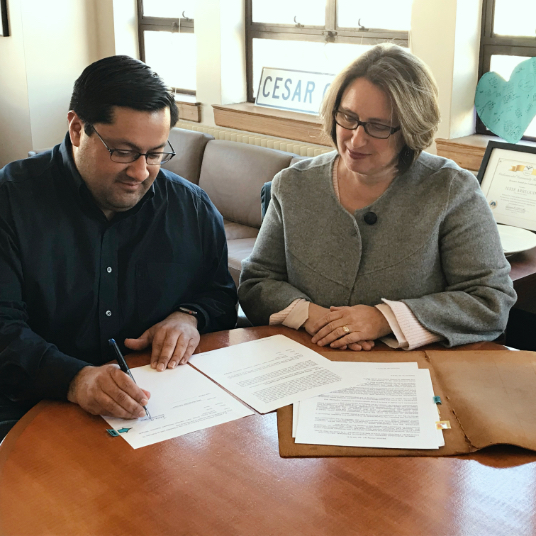 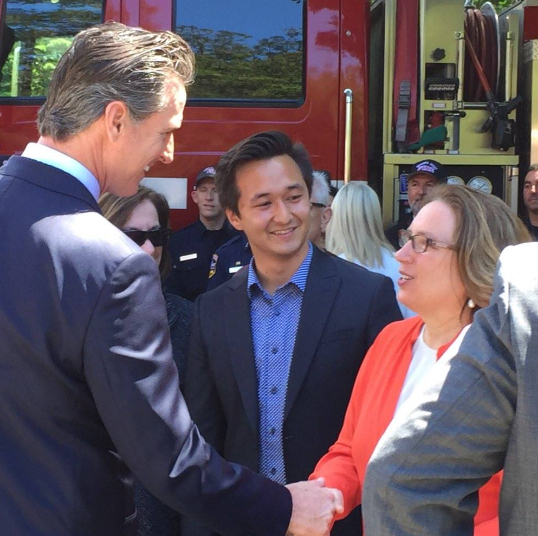 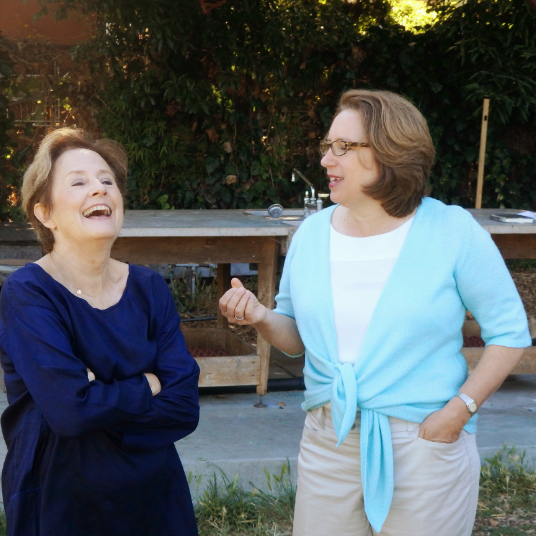 Making a Real Difference in Our Community

Back in Berkeley after the birth of her first child, Sophie was determined to serve our community. She served seven years on Berkeley's Zoning Adjustments Board, where she approved thousands of new housing units and pushed to maximize affordability. She also served on the Library Foundation Board and helped raise millions to renovate Berkeley's treasured libraries. She joined the local Planned Parenthood Board and chaired Berkeley’s Commission on the Status of Women, where she sparked a campaign to close local massage parlors operating as fronts for human trafficking.

Sophie has also made a big difference in Berkeley schools. She co-founded the M3 Education Foundation to help Berkeley’s young men of color thrive. As PTA President at King Middle School, she exponentially increased parent participation and fundraising, and launched programs to ensure equal access to information for all families. Her work as Chair of the School Governance Council led to development of a comprehensive plan to close the opportunity gap.

Turning Big Ideas into Action on the City Council

As our Councilmember, Sophie co-authored the most progressive affordable housing plan in the Bay Area, which advocates policies that will help teachers, artists, and working families stay in Berkeley, and provide housing for our homeless, seniors, and other vulnerable populations.

Sophie took on the humanitarian crisis of homelessness, pursuing solutions to re-house the homeless and rebuild lives, and to relieve pressure on Berkeley’s public spaces. With Mayor Arreguin, she authored the Pathways Project, a comprehensive plan to reduce homelessness, and created Berkeley’s first Navigation Center. In total, we’ve re-housed more than 250 families and individuals over the last three years.

To address pressing environmental challenges, Sophie wrote first-in-the nation legislation to end the use of throw-away plastics, co-sponsored a groundbreaking ordinance to transition Berkeley off harmful natural gas, and took the lead to make new buildings as green as possible. 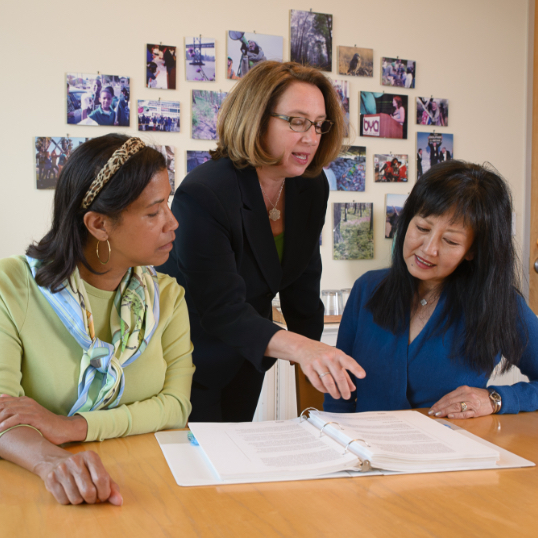 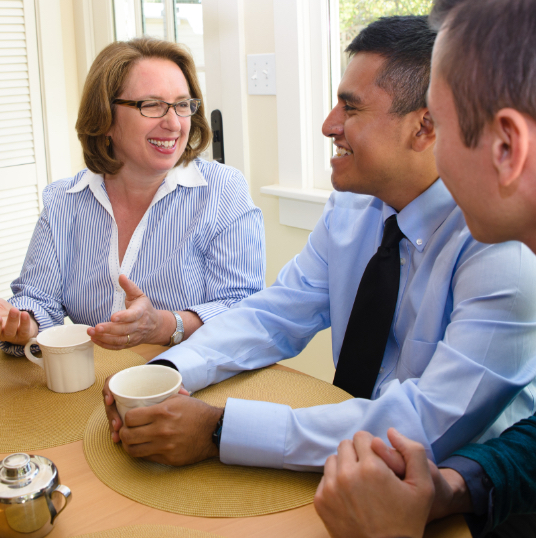 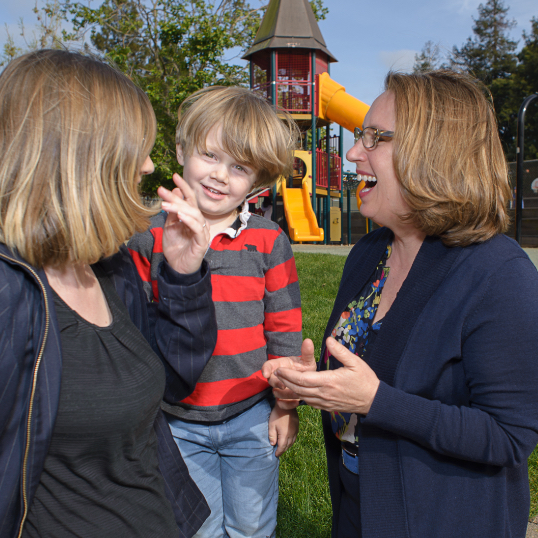 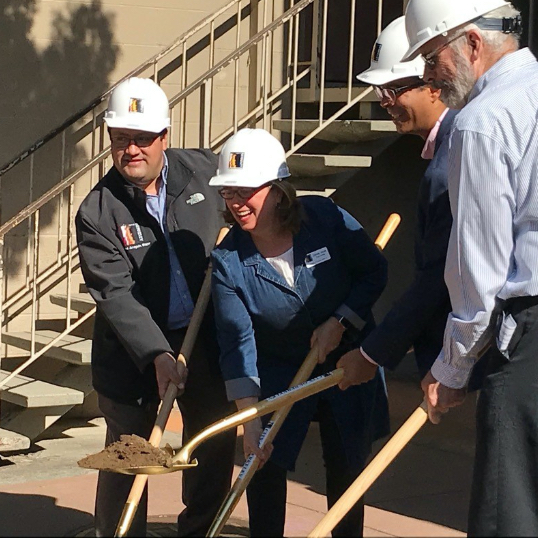 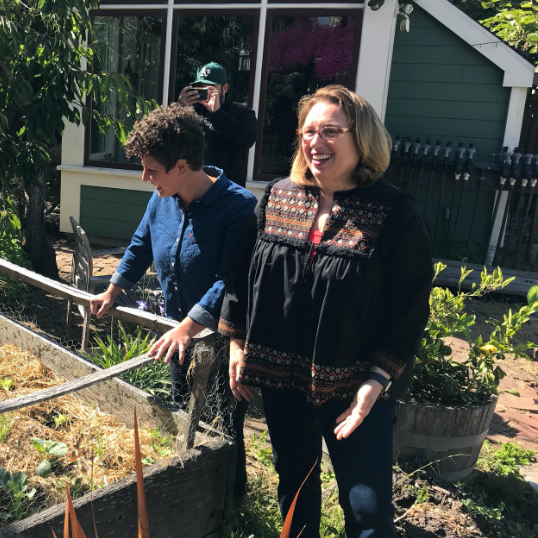 While fighting for equity and the environment is more important than ever, Sophie is equally committed to ensuring Berkeley delivers the high quality, reliable services residents deserve, and to supporting small businesses, not-for-profits, and the arts.

Improving our infrastructure: After decades of underinvestment, we’re fixing our senior and community centers, revitalizing parks, paving streets, and adding bike paths and green infrastructure. A new City website is in the works, and we’re bringing the City’s technology into the 21st century.

Helping small businesses thrive: As the founder of a small wholesale and manufacturing business herself, Sophie knows firsthand the challenges small businesses face, and she’s passionate about supporting locally owned businesses. That’s why she authored comprehensive legislation to support small and local businesses and commissioned studies of both Solano Avenue and the Hopkins Corridor, to enhance the vibrancy of neighborhood commercial districts.

Supporting our artists: Sophie is a champion for Berkeley’s incredible artists and performers. She’s worked to increase funding for the arts and helps connect arts organizations to new locations in a tight market.

Budgeting our values: Sophie took a leadership role in creating Berkeley’s first-ever financial reserves, to ensure we have resources for downturns and emergencies. She improved budgeting transparency and efficiency, and supported creation of trust accounts to save for pensions and healthcare costs for our hardworking City employees. As a result of these and other measures, Berkeley’s bond rating was increased to its highest level ever.

“I am so grateful for the opportunity to serve this outstanding community. Nothing is more fulfilling than being able to make my hometown a better place, and in doing so, improve our world.”