I feel very lucky to have been raised in North Berkeley, and my husband Eric and I chose to raise our three children in the same amazing neighborhood.  Active since High School, my commitment to this community, and to causes that exemplify core Berkeley values, has been expressed through continuous leadership, advocacy and service since that time. 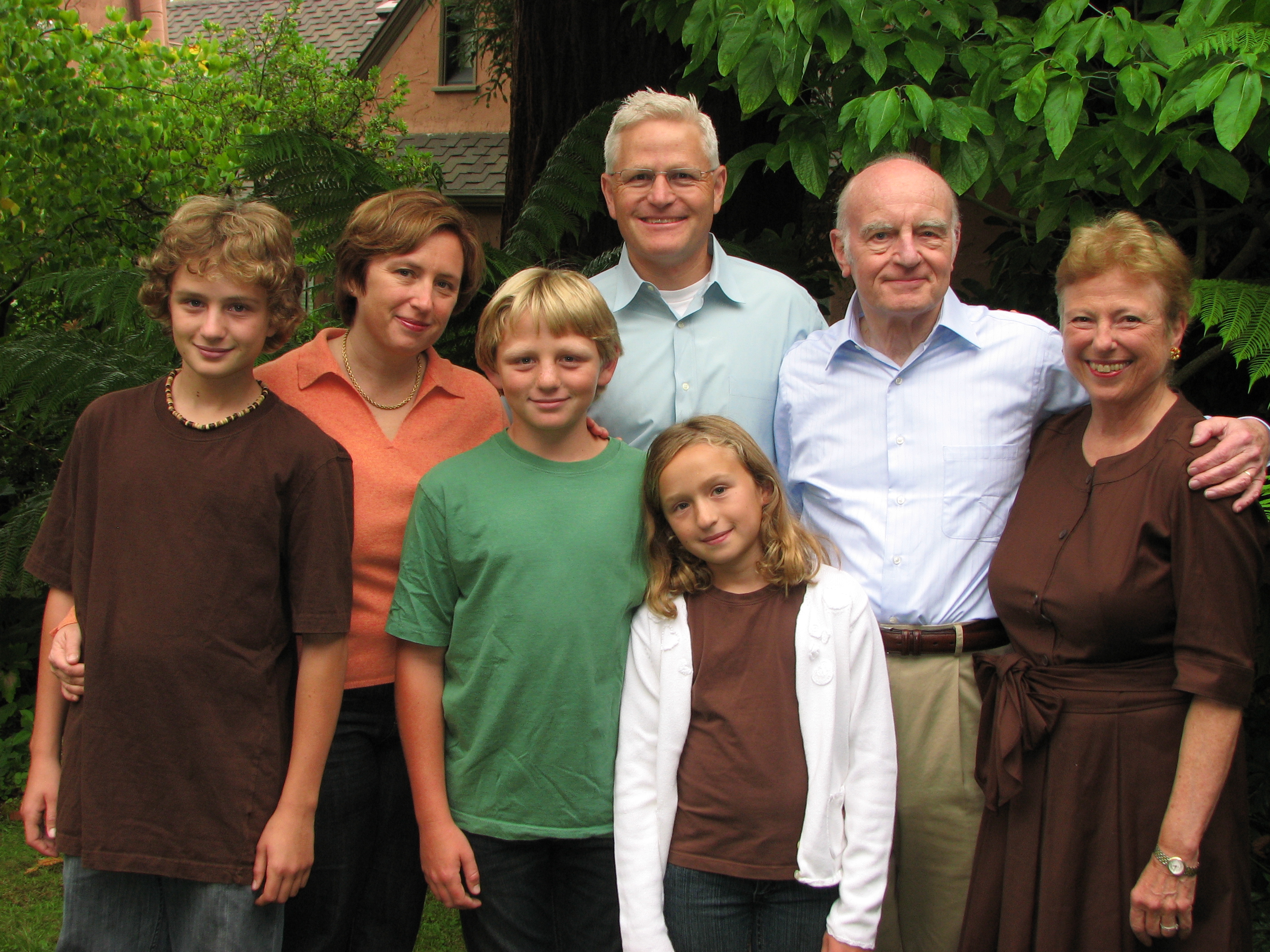 My parents moved to Berkeley from a neighboring town when I was a young girl. Berkeley citizens had just voted to integrate the public schools, and my parents wanted our family to be part of what was then a groundbreaking movement.  Attending “experimental” programs, I was steeped in Free Speech, Civil Rights and the Farmworkers’ struggle, participating in marches, protests and boycotts. Thus began my life as an activist in Berkeley - and beyond. My commitment to this community, and to our shared values, has been expressed through continuous leadership, advocacy and service since that time.

I had the privilege of attending Cragmont, Columbus (now Rosa Parks), King, West Campus and Berkeley High School.  My Berkeley public education continued at UC Berkeley, where I received a BA in American History, focusing on civil rights and labor.  Making a slight detour across the bay, I received a JD from Stanford Law School, where I was Co-Chair of the Women of Stanford Law and participated in immigration and human rights law clinics.  I went on to practice law for several years in New York City, where I also studied organizational behavior and labor relations at Rutgers University.

My husband Eric, raised in Norway, works for a company developing therapies to treat cancer.  Our three children, Emil, Simon and Sarah, have all attended Berkeley Public Schools, and have embraced the unique education and experiences Berkeley provides. 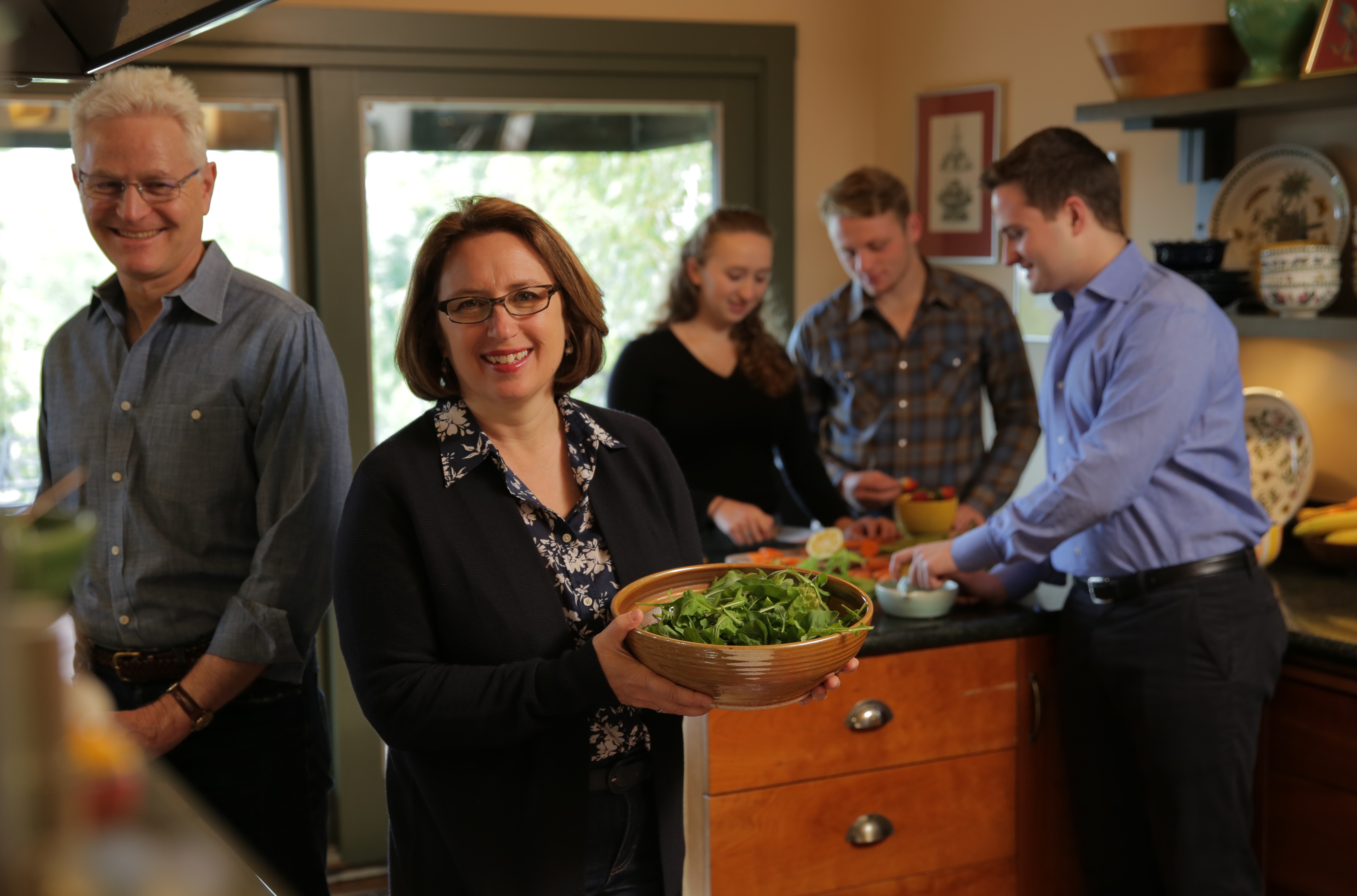 My mother Ellen, the daughter of Ellis Island immigrants, still lives in the home I grew up in on Santa Barbara Road.  A classical singer who is passionate about music, she has been active in many local organizations, serving as President of the Berkeley Piano Club and UC Section Club, and on the Board of the Berkeley Symphony Orchestra.

My father, born in Paris, was a refugee whose family fled the Nazi occupation and settled in New York.  A devoted academic, he taught the History of Science for 50 years as a Professor at UC Berkeley, researching, writing and teaching about the intersection between science, religion and politics, and mentoring hundreds of students.

I was raised to give back to the community that has provided so much for our family, and to champion equity, participation and opportunity for all. 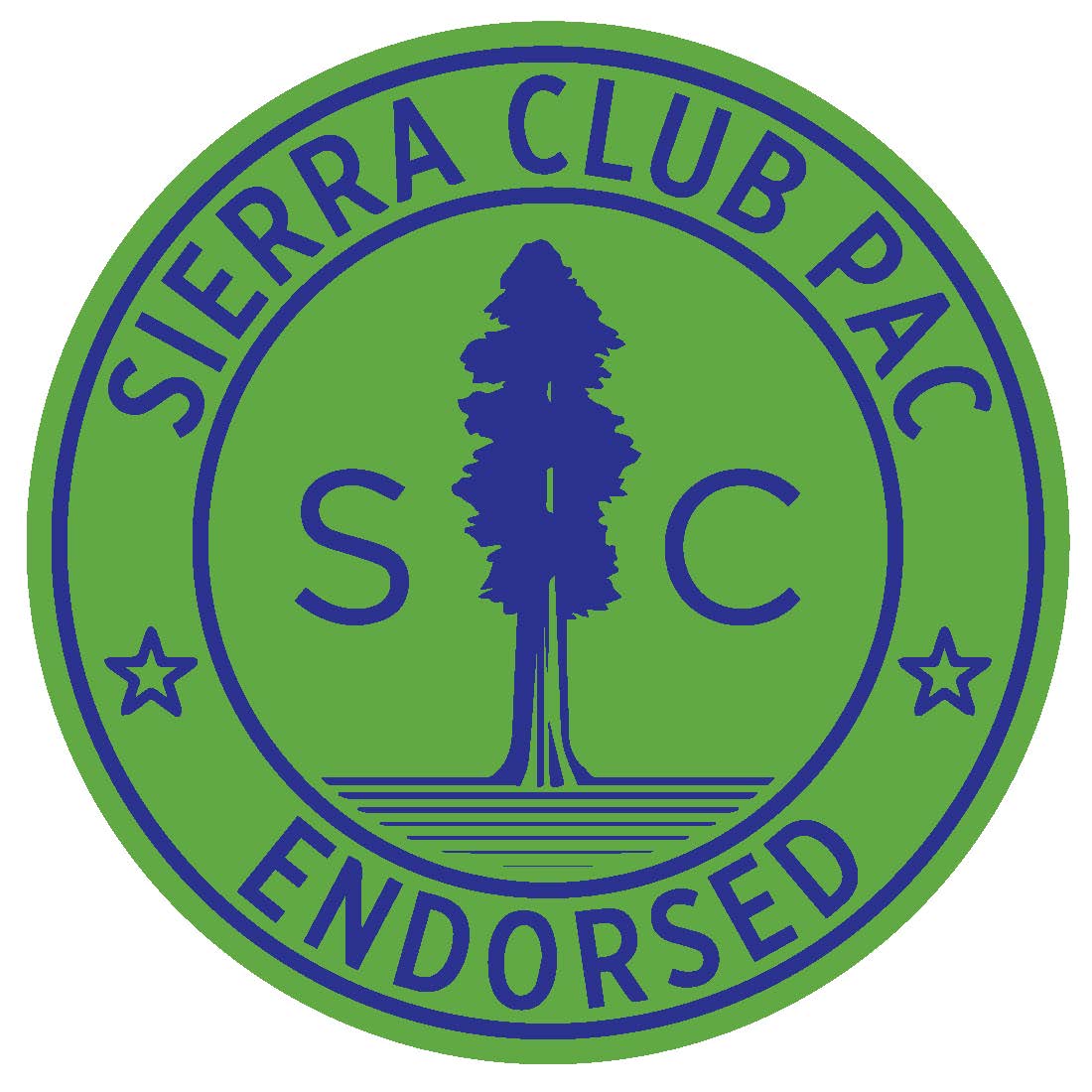